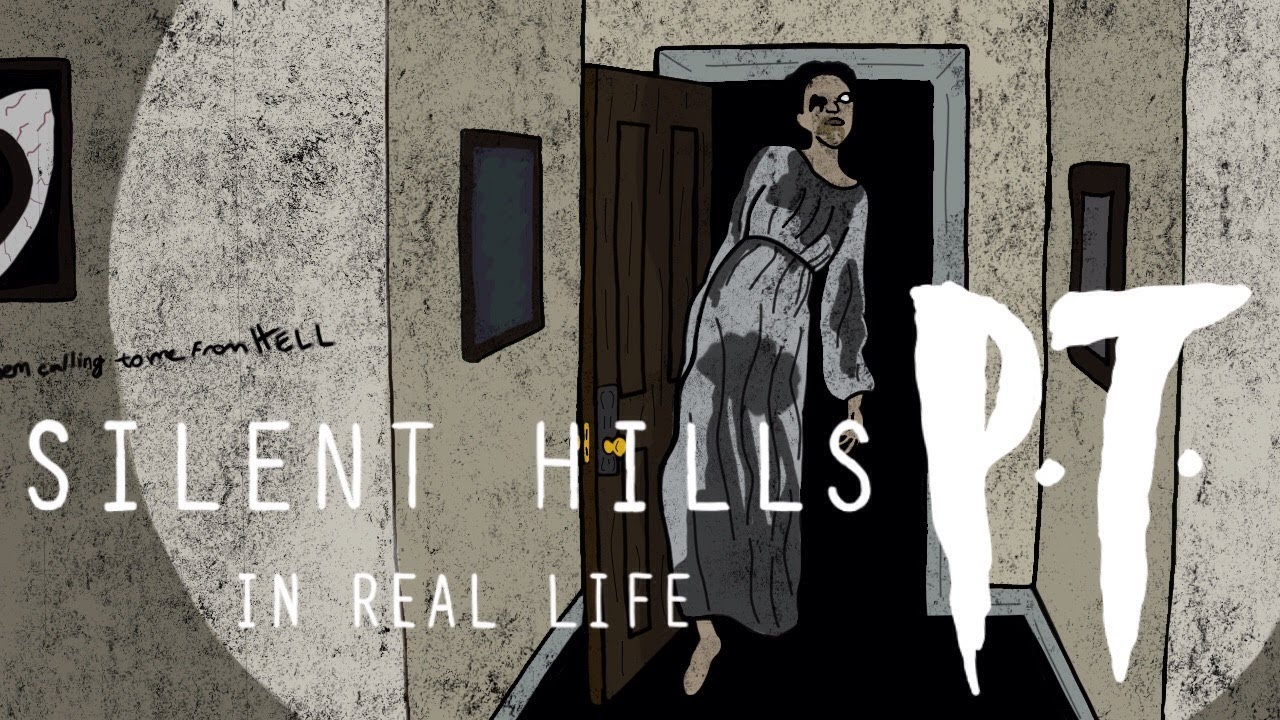 We’ve reached out to the team behind the Live Action P.T. Demo, a Fan Film created in order to urge Kojima and team to re-unite and get back to work on this game. We got some information on the team and what it took to pull this video off, hope you guys enjoy!

Me: How many people are on your team?
Oddest of the Odd: We have about a 10 person team give or take.

Me: How long have you been producing films?
Oddest of the Odd: It all started with Courtlan Gordon being born with a camera in his hands. He went from filming homemade horror videos in Elementary school all the way up to High School. When Ryan Becker became his right hand man with helping him pursue his dream of being a film maker. They worked together at a family ran business, which is where they both met Alan Michael Steven. Alan was our mentor. He kept us on track and gave us the right mind set. He passed away in 2013 from a tragic car accident. Around that time is when Ryan knew that this is what he wanted to do with the rest of his life as well. Losing Alan was a big part of our life. We changed our self made production company to AMS productions in honor of Alan. While everyone was applying to college we had our heads wrapped around film school. We were accepted to NYFA, but we declined at last minute as we decided to live closer to home. Moving to Kalamazoo, MI. We knew if we wanted to make films for a living we had to get it together. Building a team of people we meant up here in Kalamazoo. One of those guys was Conner Daly. He started making videos on Myspace in middle school, which eventually brought him to small town fame as he worked on more elaborate videos later in high school. We work full-time on the side to support our movies.

Me: Did you go to film school?
Oddest of the Odd: Courtlan Gordon and Ryan Becker- Accepted to New York Film Academy, last minute declined to pursue a film degree at Western closer to home.

Me: What interest do you have besides producing films?
Oddest of the Odd: Gaming, Sports, craft beer connoisseurs, studying film.

Me: Where are you guys located?
Oddest of the Odd: Kalamazoo, MI

Me: What you consider yourselves avid gamers?
Oddest of the Odd: HELL YES

Me: Have you created any other films that could be classified as Fan Films in the past?
Oddest of the Odd: Yes, an Evil Dead short film series.

Me: How long did it take to create this video and how much work was the process of finishing it?
Oddest of the Odd: It was about a steady month of preparing and studying the Playable Teaser. It was difficult trying to plan on what to keep in the video and what to leave out, all while paying close attention to detail. We spent the first few weeks gathering supplies and props that closely matched what was in the game. We spent over 10 hours filming, at three separate locations. We traveled to our home town to film the final scene at our old high school.

Me: As I am not familiar with your work, have you ever done anything feature length?
Oddest of the Odd: We are in the middle of production for our first full length film, which should take roughly 2-3 months to complete. All this along with short films that we will continue to post on the Oddest of the Odd Youtube channel.

Me: What did you use to produce this video? Like what kind of Camera, Editing software, etc..
Oddest of the Odd: We shot the film using a Cannon t5i. As far as editing goes, we used Adobe After Effects, Adobe Premier, along with a few other small programs.

We look forward to seeing what these guys have in store for their next film, and will definitely be keeping an eye out for the feature length film they have in the works. I admire anyone going for their goals and not letting anyone get in the way!

Do you guys have any additional questions you think we missed? Have any news tips you’d like to share? Let us know!

And help these guys spread the word on this video so we can hopefully see Kojima and team get back together!