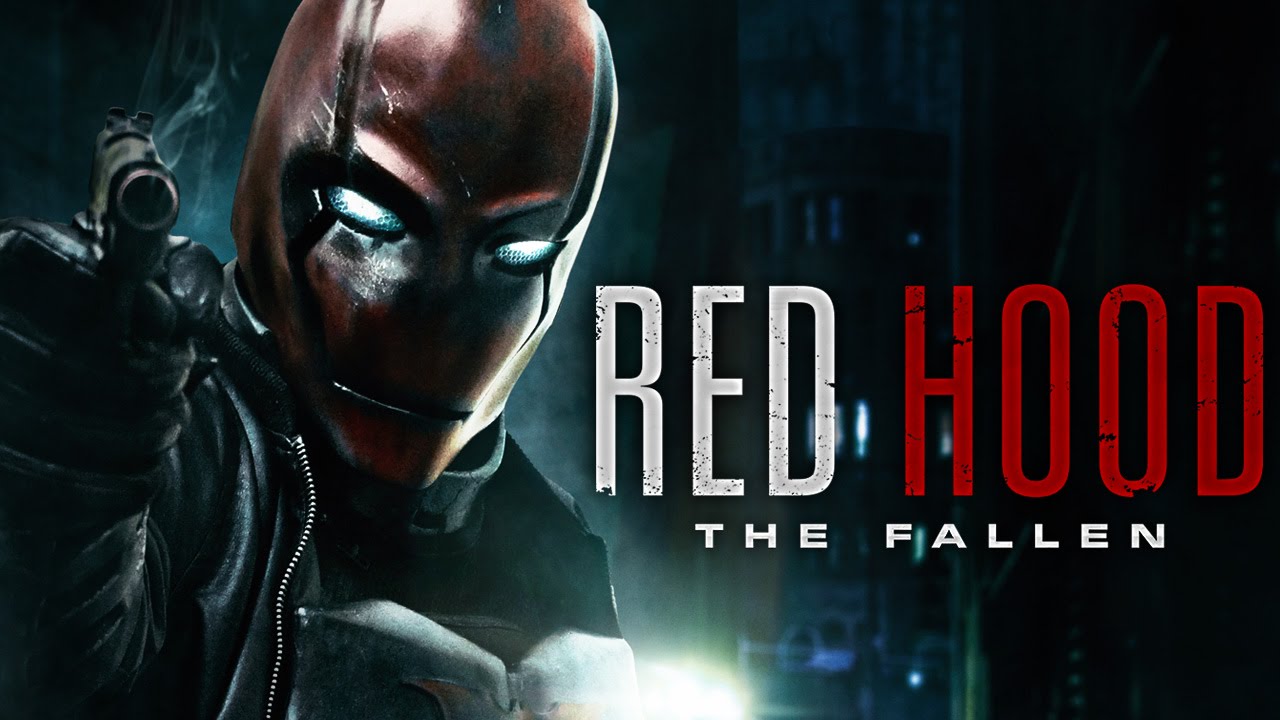 It’s always great to see high quality fan films, and with the advances in technology we’ve seen some good ones. It is especially nice to see a film for someone who hasn’t had as much love in the mainstream media as some of the bigger characters surrounding him, e.g. Batman, Superman.

Thanks to Toby Bajrovic of Perth, Western Australia, we have an interesting tale of Jason Todd and The Red Hood’s origins. It is definitely worth a watch, and the guy who plays Joker has his voice down perfectly in my opinion.

I personally think that he did great with the costume as well.

We hope to see more out of Bajrovic in the near future.