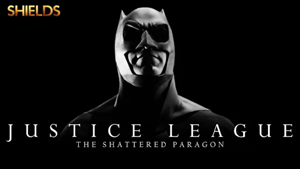 Justice League: The Shattered Paragon Is a DC Comics Fan Film, Based on the Story of ‘TRINITY FORCE’ Fan Film, Featuring Superman, Batman, Wonder-Woman, Flash, Green Lantern, Super-Girl and The Criminal Master-Mind Lex Luthor, working alongside The Twisted Joker and his Love Harley Quinn. The Justice League have been working extremely hard to find The Joker, but when things take a twisted turn, Will The Justice League be able to pull together?