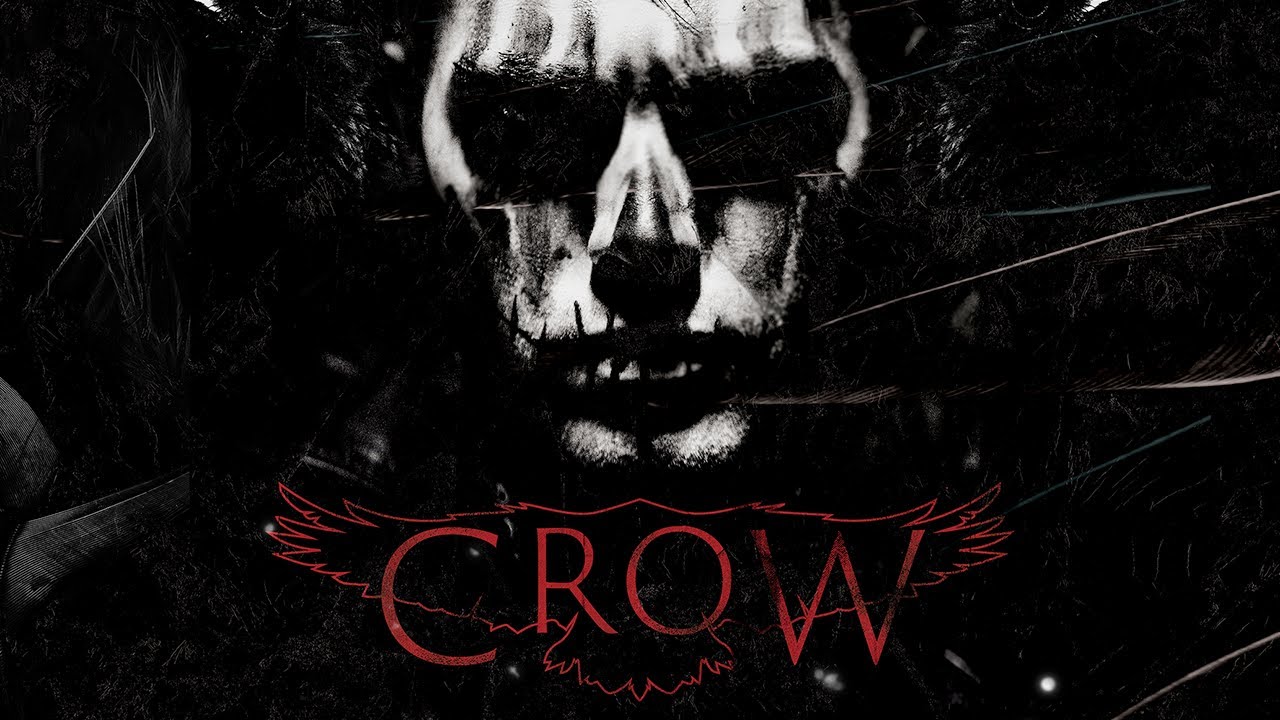 From From KasparHause and Tennille T. Productions arrives “CROW,” the latest interpretation of James O’Barr’s classic graphic novel and film franchise “The Crow.” A poetic but brutal piece of revenge cinema from Director Matt Szakal (Hara-Kiri), “CROW” stars Justin Mane (American Rust) as Dean Summers, a Detroit man who wades through an odyssey of his memories and dreams over the course of one Halloween night. Guided by forces he does not understand, he pursues the men responsible for leaving him to die in the trunk of a car, leading to an explosive and unpredictable outcome.

“CROW” was originally written by Melinda Bryce (Around Down And Through), based on a story by Justin Mane. Justin Mane served as Executive Producer, with Matt Szakal, Tennille Taraszkiewicz (If I Can’t Have You…), and Peter Poulos (Autolysis) in Producer roles; Jason Allen (Road Runner) as Co-Producer; as well as Dan Keary (Revenge Of The Mask 2) and Tim Parrish (Revenge Of The Mask) as Associate Producers.