Static Shock: Dawn of The Meta-Breed 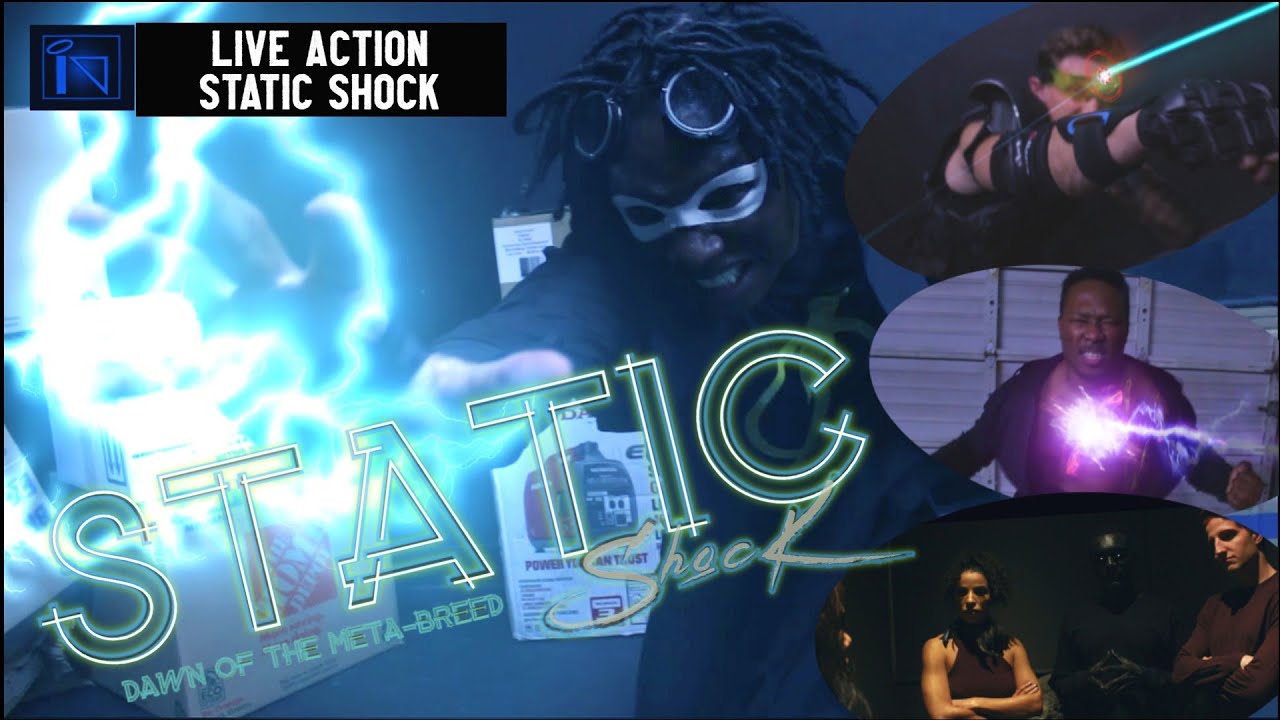 As a result of accidental exposure to an experimental mutagen in an event known as the Big Bang, Virgil Hawkins has gained the ability to control and manipulate electromagnetism. He uses these powers as Dakota City’s hero: STATIC SHOCK! When Static and Gear face off against the power-pulsing Boom, they also uncover a darker plan in the works. A most sinister villain is revealed.

Be the first to review “Static Shock: Dawn of The Meta-Breed” Cancel reply