After fleeing from Hogwarts, a teenage witch named Muriel Warrington is persecuted by Death Eaters in North America.

The Haunted Mask: A Goosebumps Story

Bucketheads began where all great stories begin – in the imagination of someone who dreamed of a universe where anything is possible. Often an existing book or film or some other amazing creation will spark the question of “What if THIS happened in that world?”  The Star Wars Saga, born from the imagination of George Lucas long ago – in a galaxy not so far away – has grown so far beyond what he could ever have dreamed, and that was the spark for our story. Four years ago a small team of moviemakers and Star Wars cosplayers came together in a three day whirlwind of creation, and from that came our original short film. Now, after years of planning and gathering a cast, crew, resources and support from our Patreons, we are thrilled to start releasing Season One to the world. Please join us on our journey as we bring you the world of Star Wars seen through the eyes of loyal Stormtroopers, and the turmoil of an Empire crumbling around them.

It has been 8 years since Goku defeated all of the Shadow dragons and left with Shenron. A new threat is upon the Z-fighters again, but will they able to face this threat with Goku gone?
Time to find out!!!

The earliest known fan film is Anderson ‘Our Gang, which was produced in 1926 by a pair of itinerant filmmakers. Shot in Anderson, South Carolina, the short is based on the Our Gang film series; the only known copy resides in the University of South Carolina’s Newsfilm Library. Various amateur filmmakers created their own fan films throughout the ensuing decades, including a teenaged Hugh Hefner, but the technology required to make fan films was a limiting factor until relatively recently. In the 1960s UCLA film student Don Glut filmed a series of short black and white “underground films”, based on adventure and comic book characters from 1940s and 1950s motion picture serials. Around the same time, artist Andy Warhol produced a film called Batman Dracula which could be described as a fan film. But it wasn’t until the 1970s that the popularization of science fiction conventions allowed fans to show their films to the wider fan community. 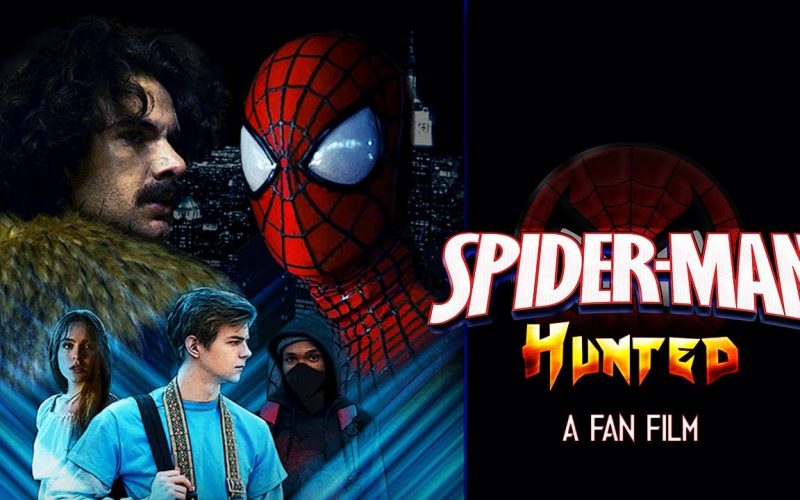